Improvements to Performance and Response Time

This improvement deserves a special thanks to Rob de Haan (Rabobank) who was very pragmatic and cooperative in working through the issues. Rob gave valuable data which contributed to the successful outcome. Here is an example of how the Platform Model loading has improved illustrated by the new load time (blue) and the previous (red).

The issue relates to how relational entities were retrieved from the database for every workspace resource. The improved result can be seen in the graph showing response times between 6.6.0-rc8 and previous versions. Note this particular graph is based off very large data.

We are looking to resolve these issues in a future release candidate.

Platform Models are automatically and unexpectedly updated by Myst under the following conditions. Note the last point is what triggers the unexpected update.

Platform Models that are in a TERMINATED state will not open and return an error. This issue was identified with a particular customer. We are yet to see this occur on other datasets. A root cause analysis is underway. 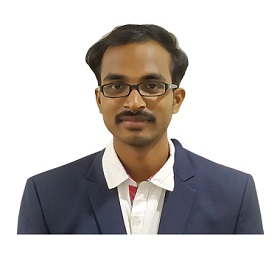 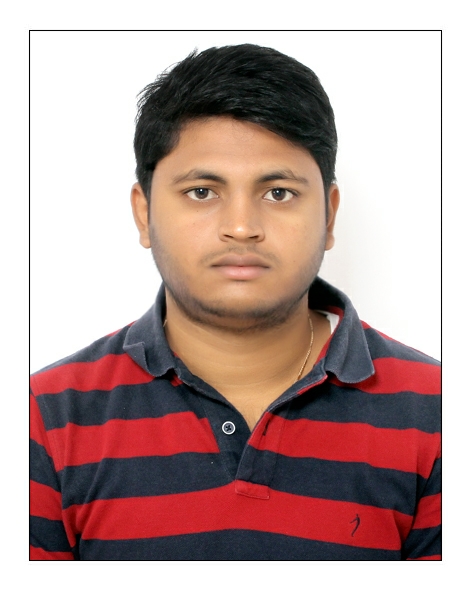 Fixed another duplicate key in DataBagEntryEntity