See the majority of improvements which were in the previous release of 6.6.0-rc13.

We are looking to resolve these issues in a future hotfix.

Platform Models are automatically and unexpectedly updated by Myst under the following conditions. 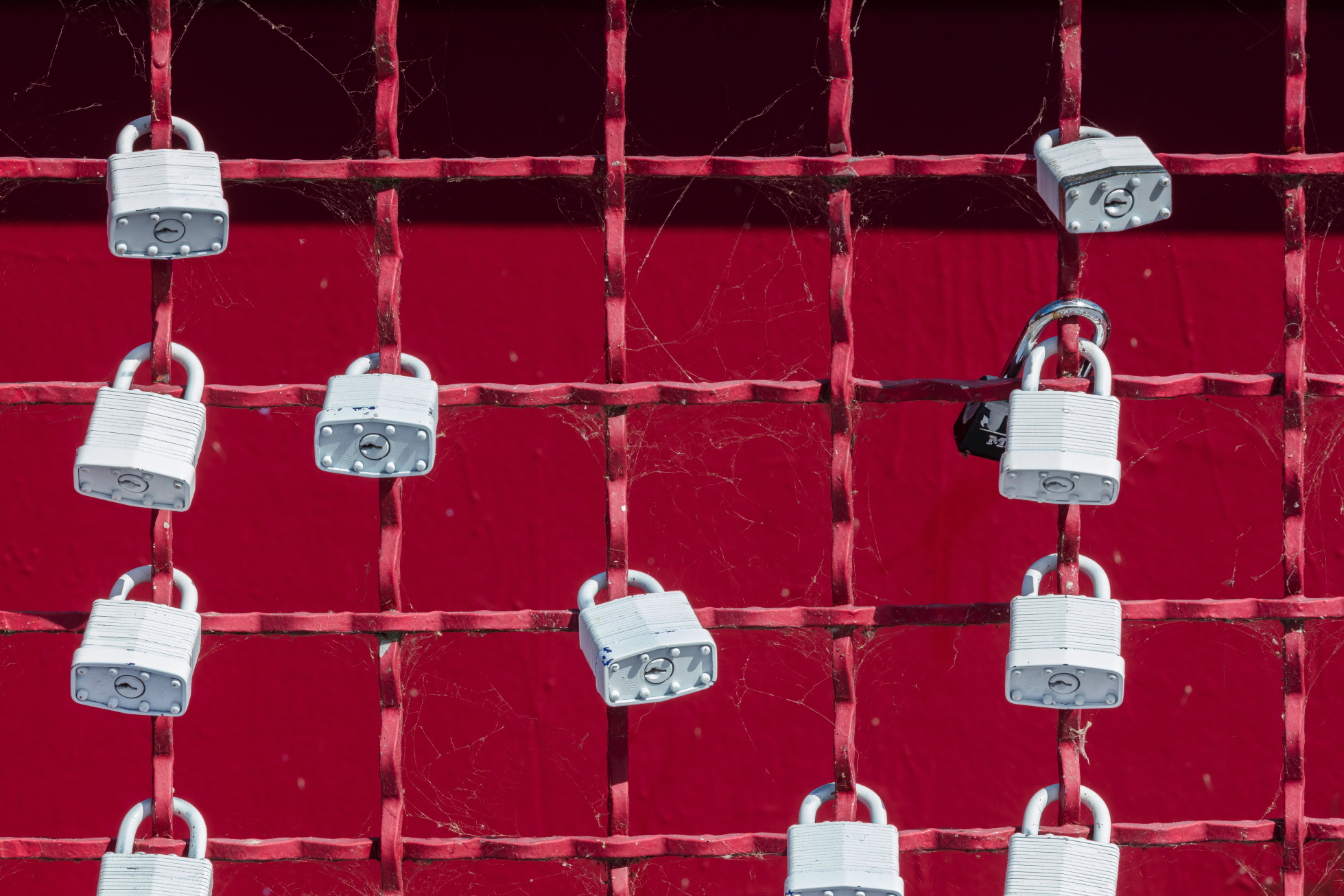 Myst is unaffected by a critical security vulnerability (CVE-2021-44228) identified in the 'Apache Log4j 2' library.

Minor improvements and a number of regression fixes.