Back to Blog
Release

Affects MyST running on HTTPS and results in users no longer being able to log into MyST Studio. After upgrading and going to the MyST Studio URL a MYST0000 - Service Unavailable error is displayed. This can be resolved by an upgrade to 6.2.3 or by adjusting the Nginx configuration. 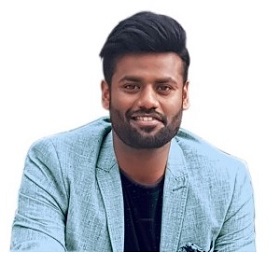 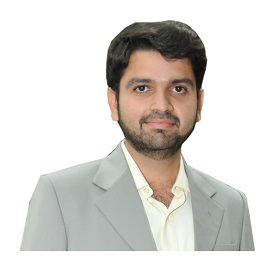